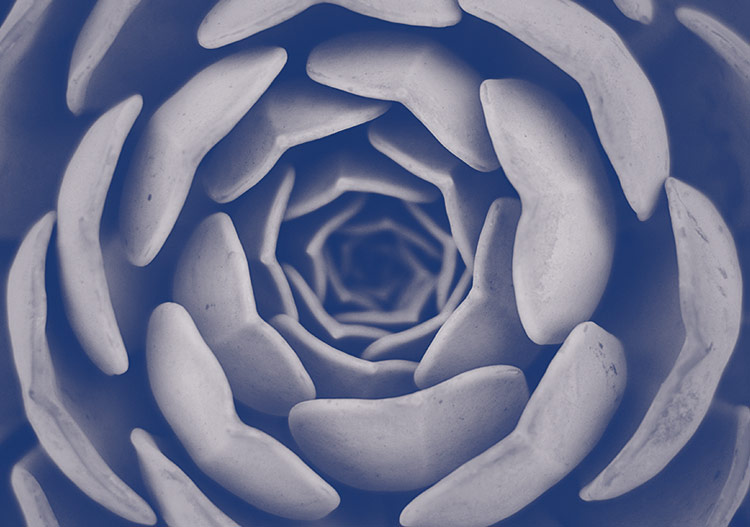 For so long society has been reactive. That old adage rings true “if it ain’t broke, don’t fix it”. It surrounds us and as an educator that’s what you’re taught. If a student is playing up, implement a behaviour management plan or put consequences in place.

As a teacher I often used to wonder, what if we taught the students a skill to deal with their problem and when there was a pattern taught them how to handle it, maybe we wouldn’t have to take punitive action as a first response. Don’t get me wrong there are many teachers, such as myself who did that instinctively but there are many who didn’t. And a program here or there wasn’t a fix. But that’s where Positive Psychology came in and gave me research and a solid foundation to sit behind what I wanted to do.

I remember teaching a Year 4 class and we had a group of girls who just couldn’t get along, mostly because there was so much miscommunication and misinterpretation of actions. I decided we needed to do something rather than always reacting when one of them got upset, so I suggested we start running sessions every week to skill them up. I got all the girls together from across the three Year 4 classes and we started with some positive affirmations such as “I am beautiful just the way I am”. My initial plan was to build their self-belief, from what I could see the incidents were occurring due to their own insecurities rather than the fault of their friends. Now don’t get me wrong some girls needed an attitude check but their actions were also a result of their insecurities.

For two terms we ran these sessions where we would role play scenarios, discuss issues in circle time, spend time outdoors in circles yelling “we are beautiful” and writing goals for where next. I’m not going to sit here and tell you I changed every single one of those students because I didn’t. But what I will say is the number of incidents significantly reduced and the other teachers also noticed a marked difference in how the girls were communication with each other and the rest of us too.

So my case study was in place but I didn’t have answers as to how it goes from a small sample to across a school. There was a lot of theory and research available on Social and Emotional Learning but this needed more than that. My Assistant Principal’s at the time had done a Masters and where introduced to Positive Psychology and as we started engaging with the Character Strengths aspect of it I found it really resonating. So what is Positive Psychology?

Positive Psychology is the science of human flourishing which focuses using strengths in order to thrive in various situations and work optimally. Positive Psychology is underpinned by scientific inquiry into the factors that help individuals, communities and organisations thrive by building on their strengths and virtues (Peterson, 2008).

Martin Seligman, the founder of Positive Psychology and Chris Peterson did various research in to this idea of strengths. Through this they found there are 24 Character Strengths that people across the world have, regardless of culture, gender, belief etc. They believed that understanding these strengths and focusing on their use would lead to flourishing.
(Find out more here: https://www.viacharacter.org/www/)

From this Positive Psychology movement the value was seen and educators alike started to consider this for their students and so Positive Education was born. It encompasses all the areas identified in Positive Psychology and aims to proactively increase resilience and wellbeing in students.

With around 160,000 young Australians aged around 16 to 24 living with depression each year, it is critical schools work together to prevent illness and equip students with the necessary coping skills to build a happy and fulfilling life (Australian Bureau of Statistics, 2008). This is where Positive Education has a significant part to play in taking a preventative approach to address this concern.