The Idea of Respect 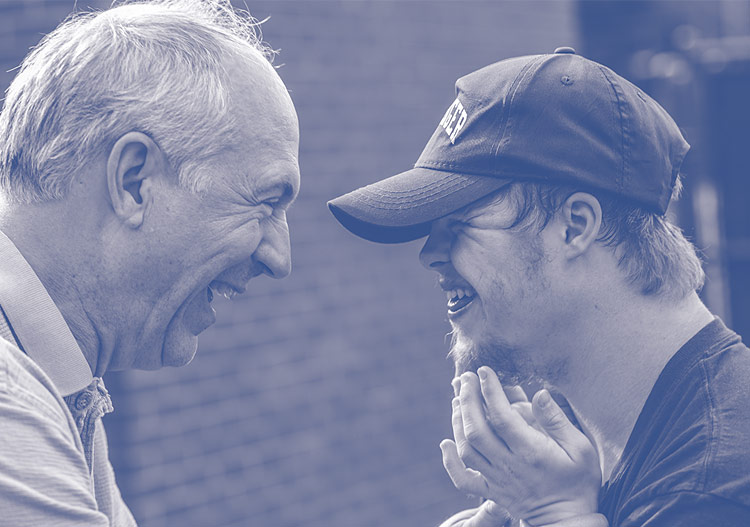 Recently I was speaking to a friend about respect and we were reflecting on our Indian parents’ generation’s idea of respect, which focuses on age and age alone as the determining factor of whether you receive respect. I would argue it’s not based on the premise of mutual respect, rather it’s quite accepted that it may only be a one-way feeling. But I guess now as we become more independent, more travelled, as we question and inquire more, we realise that definition of respect no longer works.

Respect is not a universal term, but it is often viewed as a universal value. When we delve into the word respect, every culture and society has a different interpretation or understanding of what it means. To some, it is about manners; others it’s about honouring elders; and to some it’s about mutual regard.

You often see respect as a school or company value, but do we really have a shared idea of what it means? What I enjoy about teaching is that we are co-creators of understanding and so when we speak about values and respect, we create a mutually beneficial definition of what it means. Through this, it is clear that we not only need to see respect in action but also going both ways. Otherwise, a teacher might reprimand a student for not showing respect when they themselves aren’t showing the student respect in return.

As I write and reflect on this, my issue is not with the value of respect because I strongly believe it’s necessary to build community and to acknowledge others’ abilities, qualities and achievements. However, I do believe that we limit children’s voices when we insist that respect is about age and, therefore, stage of life. There are many situations in which I will respect a child or young person’s point of view on an issue over my limited view because the reality is that their experience is greater than mine in that area.

So, the next time you find yourself saying ‘show some respect’ or ‘you can’t say that’ or ‘don’t talk to me like that’, consider whether what they’re saying is based on greater experience rather than because they’re not being respectful. We need to dissociate the giving and receiving of respect purely from age and make it more about experience. The value of a person lies in their experience and that is certainly not limited by the constraints of age!