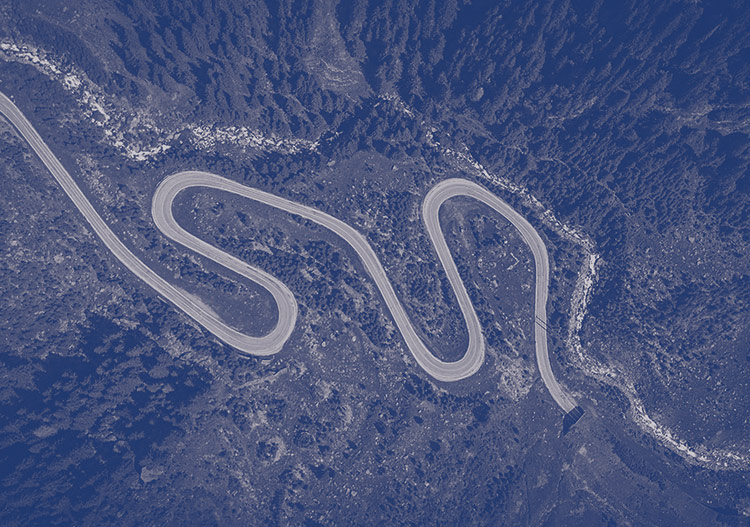 Perseverance. We hear this word a lot. Whether it’s my parent’s generation saying that ours doesn’t know what it’s like to persevere, or teachers saying students need to learn to persevere and become resilient. It’s everywhere, this need to understand that life isn’t a bed of roses and you have to work hard and put in effort, no matter how difficult things are. For every up, there will undoubtedly be a down and sometimes the down is much more severe than the up. But the common theme in this journey is that people struggle through this. Giving up is often an easier answer and for some not even starting is the way to go.

I often wondered what it was that differentiated someone who persevered from someone who didn’t. Through my teaching experience, I can’t say I found the answer, although I did notice that discipline and desire had something to do with it. But then I came across the work of Angela Duckworth.

I find the work of Angela Duckworth truly inspiring. She is a teacher who noticed there was more to success than just talent or intelligence and decided to delve further into this concept. She began her research on the concept of Grit as a way to forecast whether people would complete what they set out to do. She studied cadets at West Point Academy who take on a gruelling 7-week training course called “the Beast”, children in the final stage of the National Spelling Bee and people who are highly regarded as masters in their practice. Duckworth has focused on what made them push through the difficulties to achieve the long-term goal they set for themselves. This research led her to receive a much-coveted fellowship for her work in the field of Grit.

Duckworth identifies that Grit is a stronger indicator of success than just intelligence or talent. She defines Grit as “a disposition towards perseverance and passion for long-term goals”1 When it comes to understanding perseverance and passion, though, we all have our own definitions and understandings based on our experiences. In order to connect with Duckworth’s research, I find it helpful to understand how she defines these terms. She classifies perseverance as having tenacity towards your goal, that push, to keep going. She defines passion as consistency of interest over a sustained period rather than just the intensity of the short term.

The question is, how do we become a more ‘Gritty’ individual and actively increase our Grit? Duckworth believes we do this by engaging in deliberate practice.

Deliberate practice is about focusing on a planned, specific task or activity in order to improve an aspect of performance. During this practice, individuals receive immediate feedback on performance, whether from failure to complete the task or from their colleagues or friends. They then use this feedback to repeat either the same task or a similar one but this time focusing on changing or correcting their previous responses that were ineffective, thus leading to improving the identified area of weakness.

When considering deliberate practice, I like the analogy of the potter. When he starts each vase, it has a problem: one is lopsided, the next is too short and one has a lip that is uneven, but the skill of the potter is that he doesn’t give up. He will keep on creating until the final piece meets his expectation. Now along the way he is also refining his approach, skills and attitude towards his task in order to keep making improvements. Eventually the perfect piece of magic is created. We see it and think ‘oh wow, what talent’. But really it was his effort and deliberate practice that created such a beautiful piece.

So remember this the next time you begin a task and it doesn’t go your way immediately. Choose an element and focus on it, correcting your process or skills until the perceived ‘weakness’ is resolved.

Ever wondered how you would go on the Grit scale? Visit https://angeladuckworth.com/grit-scale/ to find out.