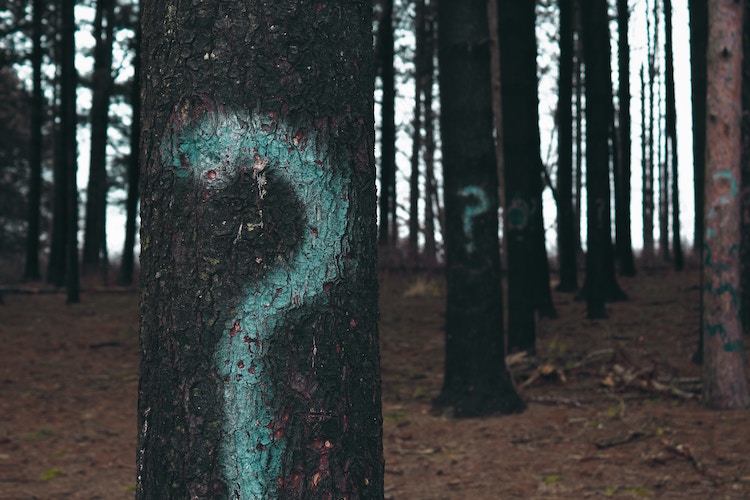 “We make all sorts of assumptions because we don’t have the courage to ask questions.”  Miguel Ruiz

Assumptions are a common way people express their thoughts, opinions and judgements.  And we constantly face assumptions either because they are made about us or we are making them about others.

Do you ever find people making assumptions about you and your life? It happens more often than we’d like it too and can cause us a great deal of frustration.

I was recently talking to my parents about life in general when they asked me what I was doing that day (it was a ‘work’ day). I told them that I was dropping in to see a friend and give her some food as she’d just had a baby. My dad wasn’t impressed and started questioning when I was going to put effort into my work and spend time doing that rather than doing these other things. I guess for him, he doesn’t see how much I work or what I actually do, and he placed his assumption on me: that if I don’t work 9-5 on week days, I must not be working.

I was frustrated when he said this but surprisingly, not as much as I thought I’d be. (I guess this is a story that keeps repeating so I’m getting better at dealing with it!). I then took a breath and explained to him that for me a work day looks different, that I needed to help someone, and that’s part of my business and growth as well. He didn’t necessarily understand it, but he definitely stopped himself from any further questioning.

This was a relatively small issue but something I have had multiple people make assumptions about. They work 9-5 and continue to work themselves to the ground and wonder why I’m not doing the same. It frustrated me at first, but once I put some steps in place it stopped being such a trigger for me.

So, what steps can you take when others make assumptions of you?

The first thing is don’t immediately react. When we react, the other person thinks their assumption is correct because it has hit a nerve. Reaction always seems to validate the opinion, so we need to learn to not react.

Instead create a shared understanding. Much of the time when people make assumptions, we ignore them, but actually we should create a space to discuss it. However, it’s not about justifying and proving yourself through the discussion, rather it’s about showing them a different perspective in the story. And when you are calm and not reacting you are able to explain it.

For example, once I stopped reacting to comments about how I wasn’t working hard enough, I was able to start articulating to others that actually I work best in blocks of time and that I can work for two hours and get something done that could take another person 4 hours. I acknowledged my strengths in organisation and efficiency and was able to share that with others. Once I started doing this, I got verbal responses like, “oh yeah, you are really efficient so you can do that”. This is what creating a shared understanding does, it allows you to share your strengths.

Assumptions like this are interesting because they are driven by our expectations for people to operate as we do in the world. But in reality, how can we expect others to operate as we do when we are all different? We each have our own strengths, areas to improve and our own ways of operating.

When we have that awareness, we can start to look at how we might create assumptions about others. The thing I noticed was that as frustrated as I was by others’ assumptions on me, I was also holding assumptions of others. Some of it came from the expectations I held so high for myself that I would expect others to fulfil those as well. And some of it came from not taking the time to see where someone was at but rather hearing a little and assuming a lot.

This led me to delve into what I could do to consciously hold back from assuming and encourage others to do the same (as I’ve learnt modelling is way more effective than telling!).

It came down to a few things. The first was about having the courage to ask questions. We often don’t ask a question either because it’s easier to assume or because hearing the answer might open up a wound for us. But many of the assumptions we make and that are made towards us, can be eliminated through asking good, open questions.

The second is to listen, actively listen to the answer we are given. It’s interesting how quickly distraction comes in when someone else is answering a question, whether because we’re thinking about the next task or because we disagree with what they’re saying. But to really listen we need to be present and open to hearing them. This present and active listening allows us to develop a shared understanding and will start to minimise the need to make assumptions.

So before making an assumption, ask an open question and listen, really listen, not just to share your opinion, judgement or perspective but rather to hear the other person’s truth. When you do this you create an honest, open and authentic relationship in which any conversation is possible.

Remember don’t assume. Ask. Ask and be ready to hear.